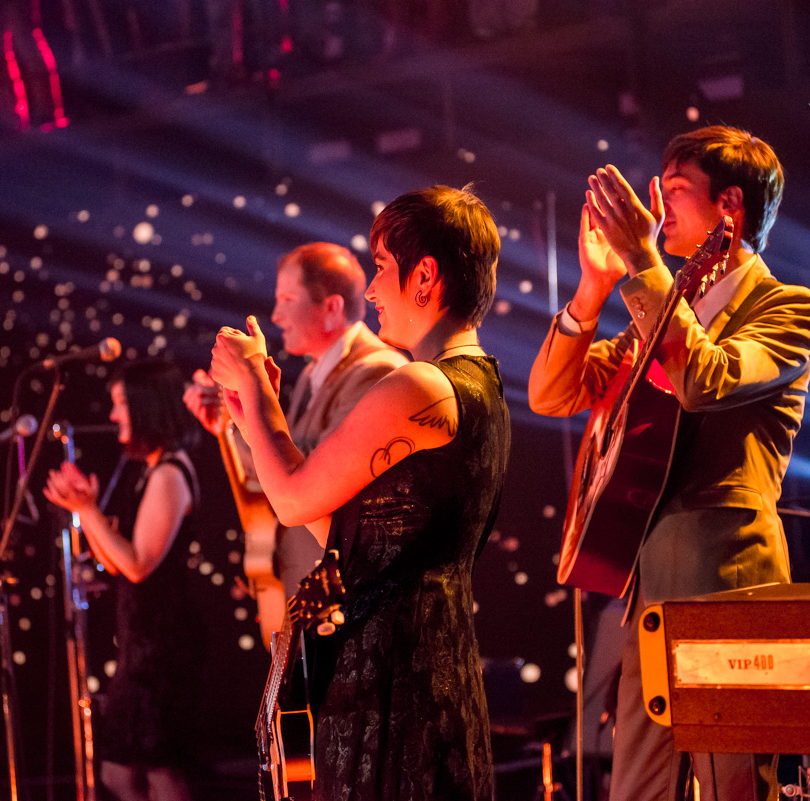 It was a great honor to be a part of the TV show Tri boje zvuka (Three colours of sound) on the Serbian  National Television, next to Slađana Milošević and the band Čovek vuk (Wolfman). Our appearance was broadcasted on January 17th 2017. on the RTS’s Chanel 2, and you can watch it anytime on the Tri boje zvuka official Youtubechanel. 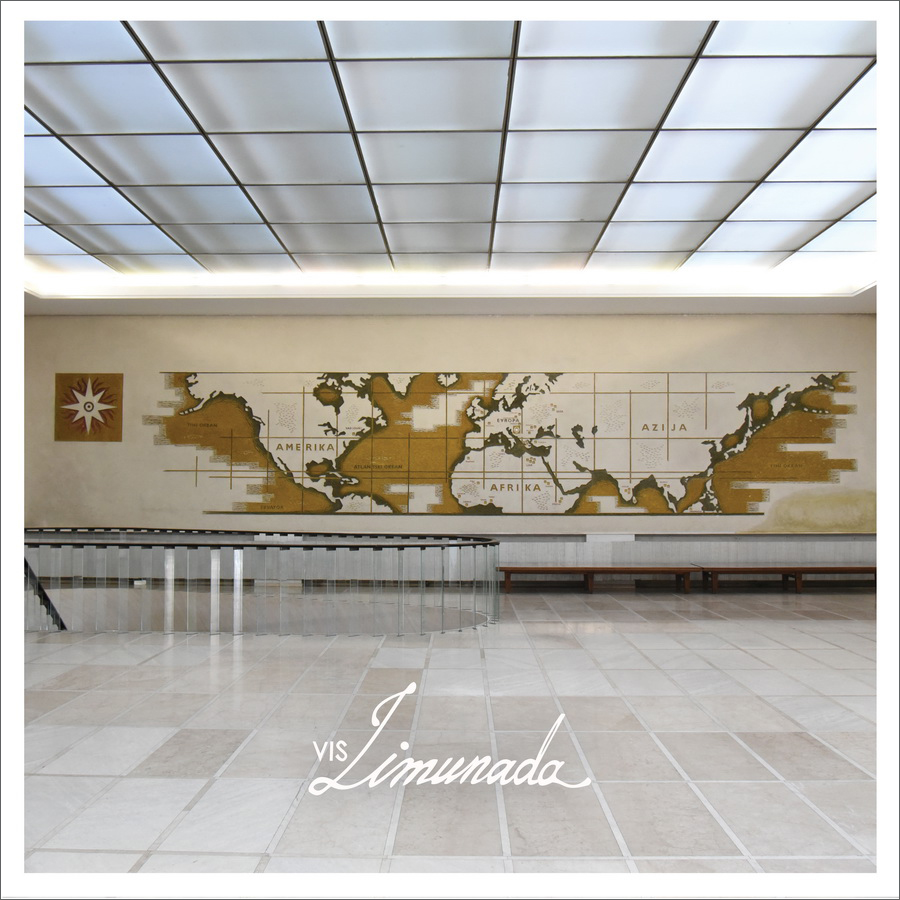 Our first album Limunada (eng. Lemonade) was published in May of 2016. and it features 12 tracks which you can listen and download for free, on VIS Limunada Bandcamp profile.This release drew public attention mostly due to original tracks (Rame uz Rame; Pleši, pleši; Ja znam da znaš; Zbogom, ljubavi), which each have accompanying music videos. Side by side video

Single track Rame uz rame (eng. Side by side) announced the coming of our first album, and the song became a hit on radio stations. Music video for this track was inspired by early television music shows such as Shindig, Ed Sullivan Show, etc. It’s a one shot video, melting different timelines, beginning at the entrance of the studio, through the dressing rooms, preparations for the TV broadcast and the TV show starting on the set, gliding into a big dance party and performance of the bandin the TV studio.